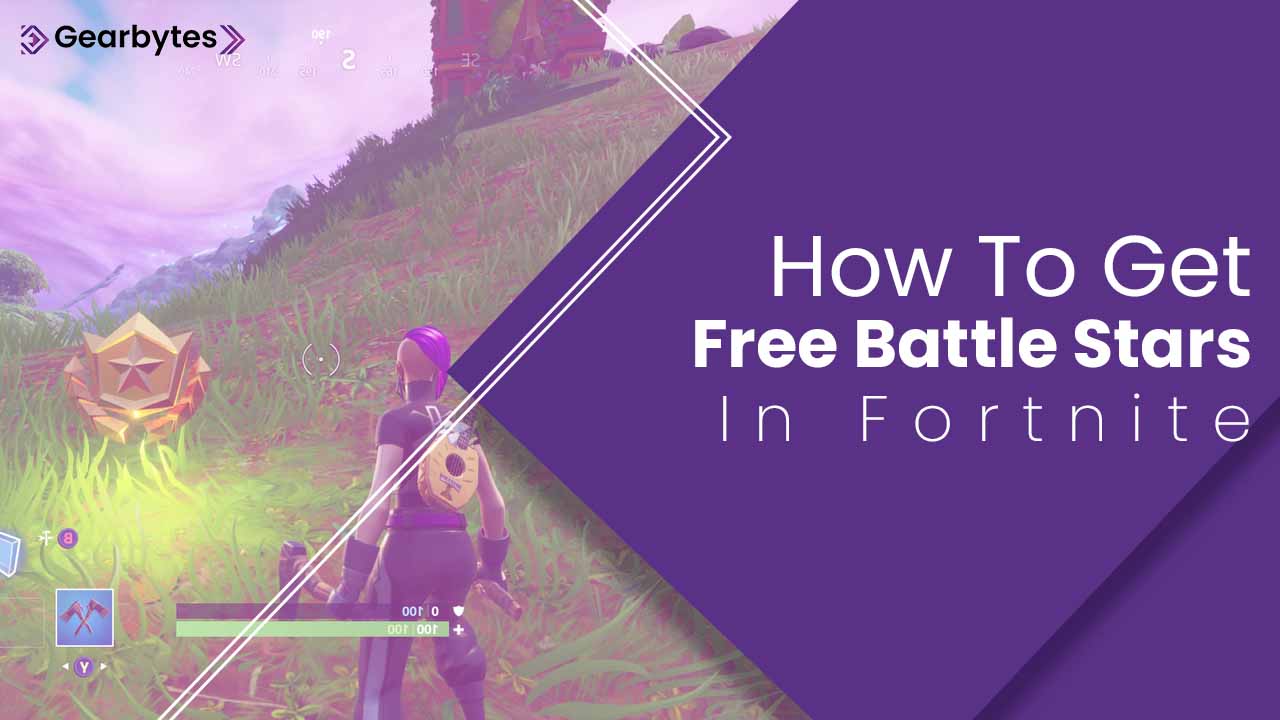 How To Get Free Battle Stars In Fortnite

In Fortnite, battle stars are a virtual currency like V-bucks that are used to purchase any battle pass items. Players can earn battle stars through various ways like completing the Kickstars quest, Daily quest, Weekly quest, Milestone quest, or playing different games mode.

Players who complete each level in the quest earn five battle stars. This means they can earn as many battle stars as they want by completing the quest tasks. Gamers can buy multiple battle pass items like skins, weapons, and other cosmetic items with battle stars, similar to V-bucks.

They can buy everything from the battle pass items list if they have many battle stars. However, if you don’t have enough battle stars to purchase the items, then read this guide because it will show you a complete step-by-step process that you can use to get free battle stars in Fortnite.

What Is Battle Stars In Fortnite:

Battle stars is a virtual currency in fortnite that is used to buy cosmetic items. It is awarded to those who have collected enough XP when completing their quest missions. Players who have gathered enough XP in the quest challenge will receive five battle stars.

But if they did not collect the required amount of XP during the quest task, then they are not able to unlock everything in the Battle Pass because it requires enough XP to purchase the items. Players can earn these by playing Daily, Weekly, Milestone, or Kickstars quests.

They can also earn battle stars by playing different gaming modes like Arena mode, Save the world, Team rumble, Creative mode, Battle lab, Party royale, and Legends landing. Battle stars were first introduced in chapter 2, season 1, but in season 7, they were removed.

The only downside of battle stars is that the player who wins these after completing the quest tasks cannot be carried over to the next season, so they need to redeem them in the season they earned. But in reality, battle stars are the best option to buy your favorite battle pass items without any cost.

How To Get Free Battle Stars In Fortnite:

Battle stars are one of the best entities that you can use to buy any battle pass gaming items and cosmetics without paying the money or V-buck. Battle stars are also the best way to show your gaming skills to other players. To get free battle stars in Fortnite, you need to follow the complete step-by-step process listed below.

Fortnite items can be costly, but with battle stars, you can purchase them for free. Players can easily earn battle stars by completing quest challenges and collecting purple XP.

This guide has taught you a complete step-by-step process that you can use to get free battle stars in fortnite so you can buy battle pass items without spending the V-bucks. 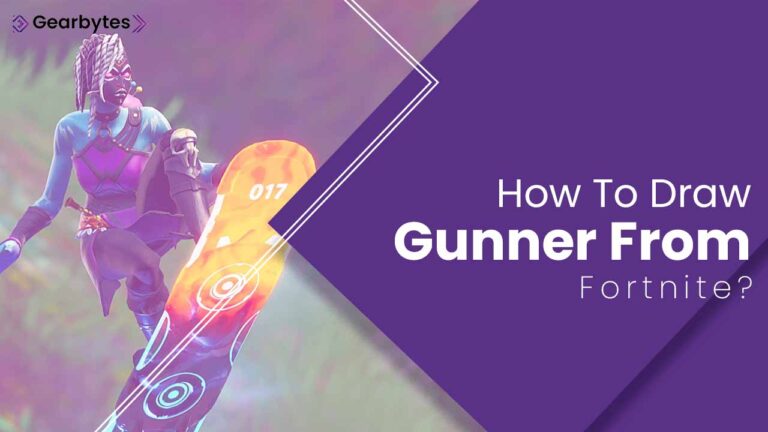 How To Draw Gunner From Fortnite In Fortnite, Gunner is… 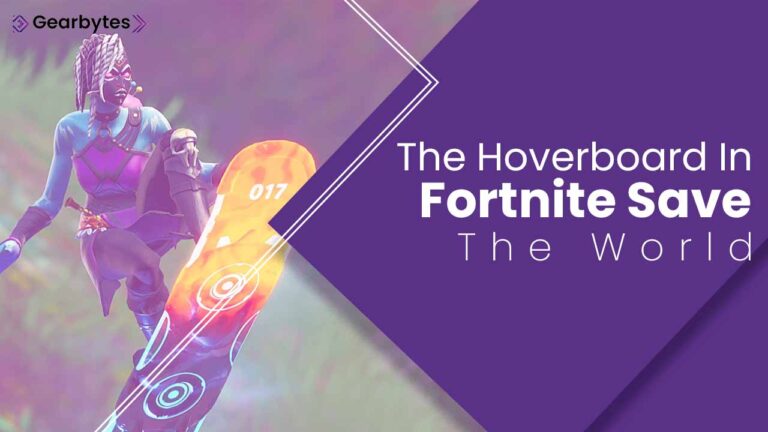 How To Get The Hoverboard In Fortnite Save The World… 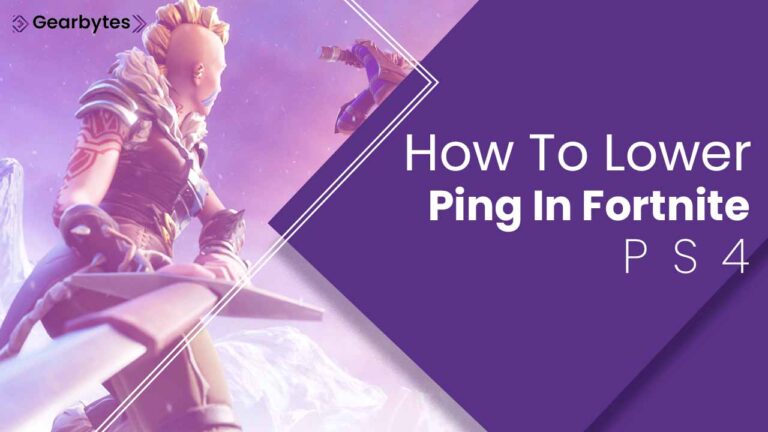 How To Lower Ping In Fortnite Ps4 Fortnite is one… 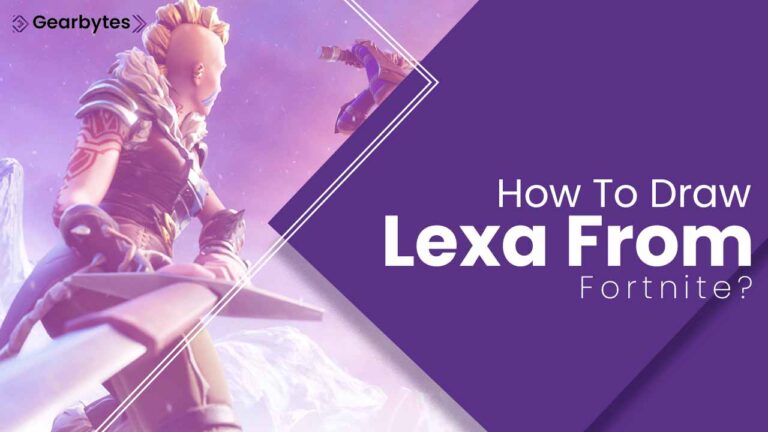 How To Draw Lexa From Fortnite In Fortnite, players can… 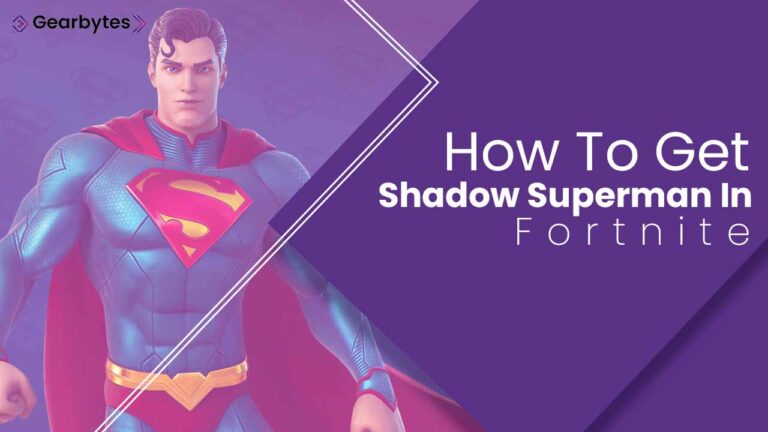 How To Get Shadow Superman In Fortnite Fortnite offers numerous… 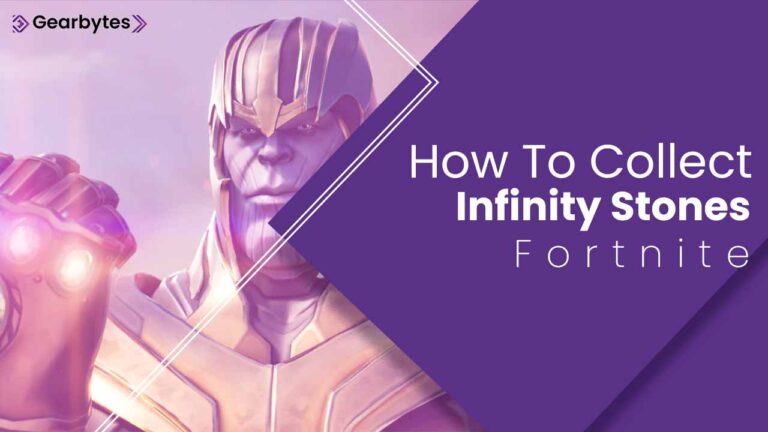 How To Collect Infinity Stones Fortnite In Fortnite, infinity stones…